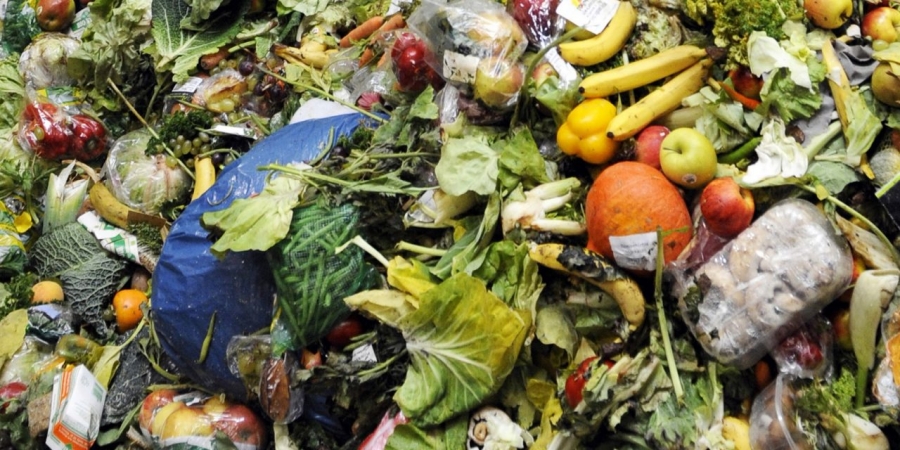 Last week My wife and myself and our son went to watch the excellent documentary Food Fighter about the OzHarvest Founder Ronnie Kahn. It was shocking to witness how much food waste there is in Australia and other parts of the world but at the same time extremely inspiring to see how Ronnie has dedicated her life to helping prevent food waste.

Some of the statistics and information highlighted were really shocking, like perfectly good bananas and other fruits and vegetables that get destroyed because they have slight blemishes on them and supermarkets refuse to stock them because of these blemishes. They interviewed one farmer who explained that 30% of their banana crops get destroyed because of slight blemishes on the outside. This is absolutely crazy when we have homeless people starving here in Australia and many parts of the world. You can watch the following video where I talk more in detail about some of the aspects of the film and my view on the subject; 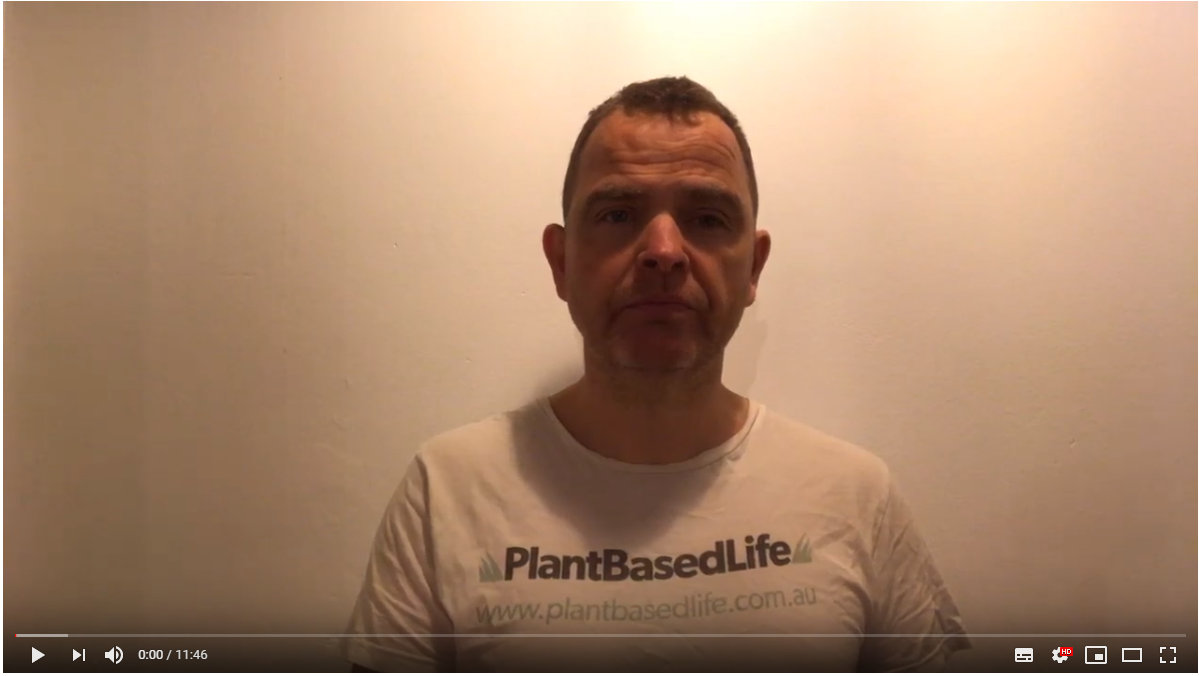 We all need to get active and conquer this issue, support OzHarvest and also Transitions Bondi, also here are some stats directly from the OzHarvest website;

At Plant Based Life we are committed to working alongside any Company dedicated to eradicating food waste.