Where Do You Get Your Protein From? 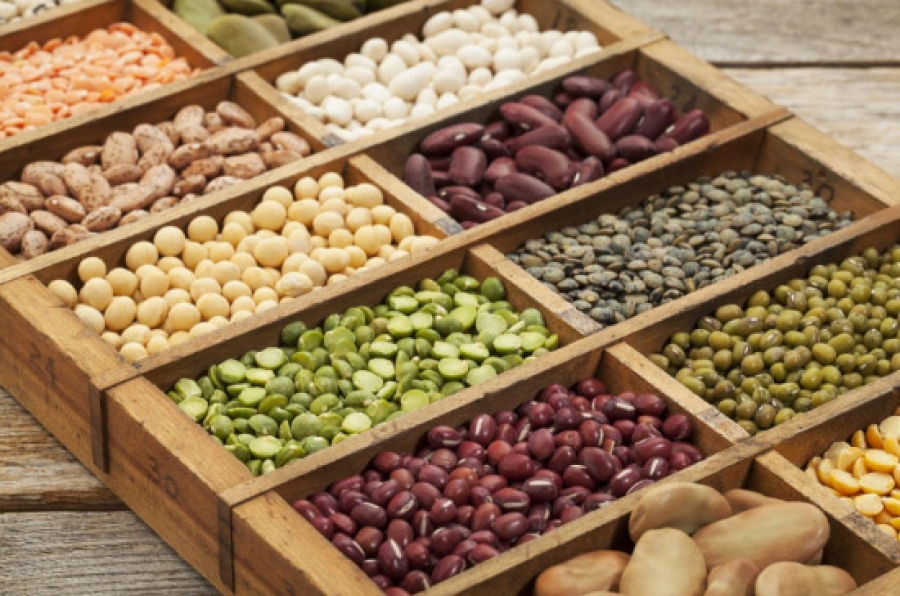 The most common question that all people who follow a plant based/vegan diet get asked is "Where do you get your protein from?" There is a major misconception that surrounds what protein actually is. The meat industry spends billions of dollars each year trying to convince the public that meat is the best and most complete form of protein. This blog post will explain some of the most common misconceptions in-regards to protein. Here is a list of some sources of plant based protein: 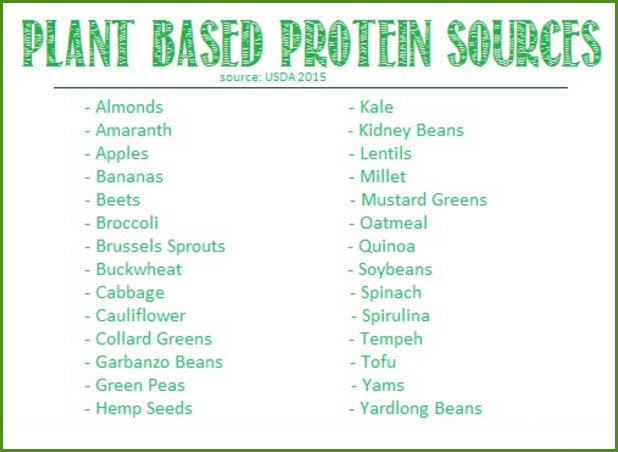 You probably know you need to eat protein, but what is it? Protein forms, maintains, and replenishes the tissues in your body. When you eat foods that have protein, the digestive fluids in your stomach and intestine go to work. They break down the protein in food into basic components, which are called amino acids. Simply put, protein is a grouping of amino acids at work. Amino acids are considered the "building blocks of life," because they are needed to build and maintain muscle, regulate energy, and metabolism, which helps the body deal with inflammatory illness, assist in brain function and sleep, build insulin, regulate blood sugar levels, and keep hair, nails, and skin healthy. Here is a list of the essential functions of Protein;

Most (but not all) vegetable protein is considered incomplete, because it lacks one or more of the essential amino acids, or it contains all of them, but not in a sufficient quantities to qualify as a complete protein. This is why vegans often get questioned about being protein deficient, but there is no solid basis for any vegan to end up protein deficient. For example, black beans alone won't give you everything you need, but adding brown rice to black beans is enough to form a complete protein. Not only will combining various plant foods provide complete protein, it is also much more easily digested by the human body, and the nutrients is easily absorbed for use as fuel. Meat and Fish are generally complete proteins and contain higher levels of protein, but humans find it very hard to digest and absorb the nutrients they need from animal products, especially from factory farmed meat that has been pumped full of hormones and antibiotics. But not to worry, people eating a plant based diet can get ALL the essential amino acids as long as they consume a wide variety of protein dense vegetables, grains, nuts, seeds, and legumes. But you don't always have to combine plant foods to form a complete protein, the following list of plant foods contain complete proteins, (all the essential amino acids in the correct quantity):

To help further prove that a plant-based diet is more than enough, here is a detailed explanation that makes it very clear that humans are far better off obtaining their protein from plants; Plants synthesize or produce amino acids from the primary elements; the carbon and oxygen obtained from air, and hydrogen from water in the soil, forming carbon hydrates by means of photosynthesis and combining it with nitrogen, which the plants obtain from the soil, leading to the production of amino acids by collateral metabolic pathways. In other words, plants use the sun, air, and water to make amino acids. So, the only reason things like beef aka cows are considered such "great" sources of protein is because they eat plants, which are naturally loaded with amino acids.

Once you fully understand that animals are the unnecessary middlemen in this process, it makes complete sense that humans should get all their protein directly from the source, plants!

The other major misconception is how much protein humans need. There is a lot of misleading information out there claiming people need huge amounts of protein to build muscle. This is simply not the case, in fact large amounts of protein can cause several health issues for humans as well as putting excess load on your kidneys. The well-respected plant based bodybuilder Robert Cheeke maintains that you only need to consume 15% protein, along with 15% fat and 70% carbohydrates. Other well-respected physicians and nutritionists in plant based foods break it down to 10% protein, 80% carbohydrates and 10% fat, but I am inclined to stick with Robert Cheeke's recommendations as athletes, bodybuilders, or people who work out regularly will always need more than the general population.

Just in case you are still wondering how people get all their protein on a plant-based diet here are links to some sports experts, bodybuilders, and athletes who I am sure you couldn't consider to be protein deficient☺. Keep eating those plants!

Patrick Baboumian, (One of the World's Strongest Men)
https://www.clearlyveg.com/blog/2015/09/23/vegan-strongman-patrik-baboumian-breaks-his-own-world-record 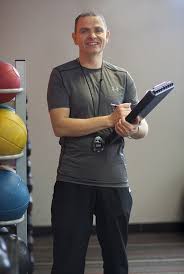 John Cawley is a certified personal trainer and fitness advisor. He founded his company, Plant Based Life, in 2015 and has gone on to become one of Sydney's top go-to professionals for plant-based lifestyle and fitness training.